A combination of Jupiter and Mercury both turning direct in the early hours of the week brings us to a major turning point in the year and for you, the timing couldn't be better. What began with Pluto's direct turn 12 days earlier, will end with Mercury's direct turn and by Tuesday, the four planets holding things back will have all released their brakes. Why the timing is significant for you is that it comes just as you are moving into the final days of this old solar year and by the time the Sun returns to Scorpio on Saturday to begin your birthday month and new solar year there will be a tailwind at your back. With Mars returning to Scorpio later next week for the first time in two years, where life has been sluggish things will soon be racing ahead. In the final days of your old solar year, there is a call to stay in the slow lane though a lead up to a Full Moon in your work sector on Wednesday could get the week off to a busy start. 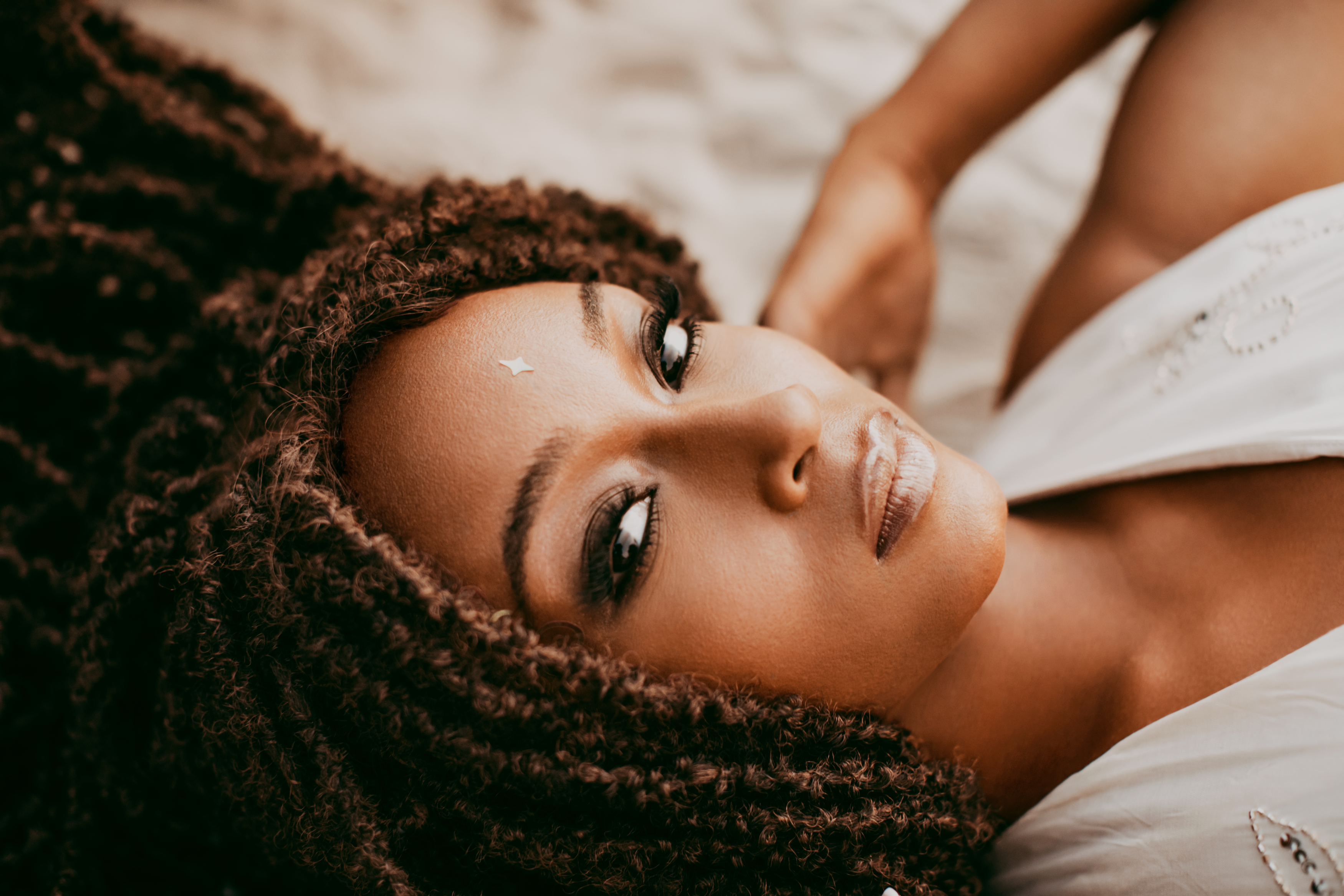 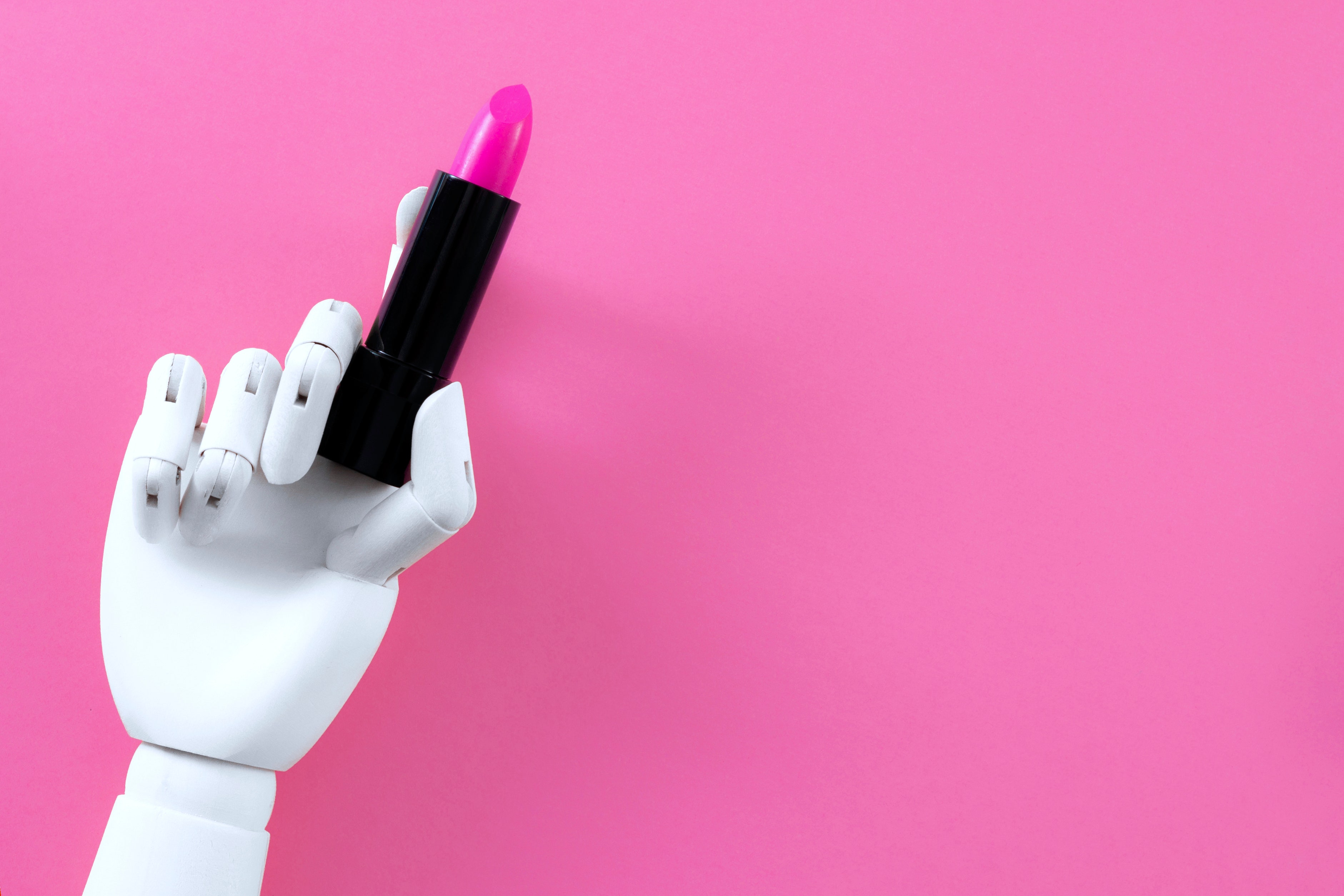 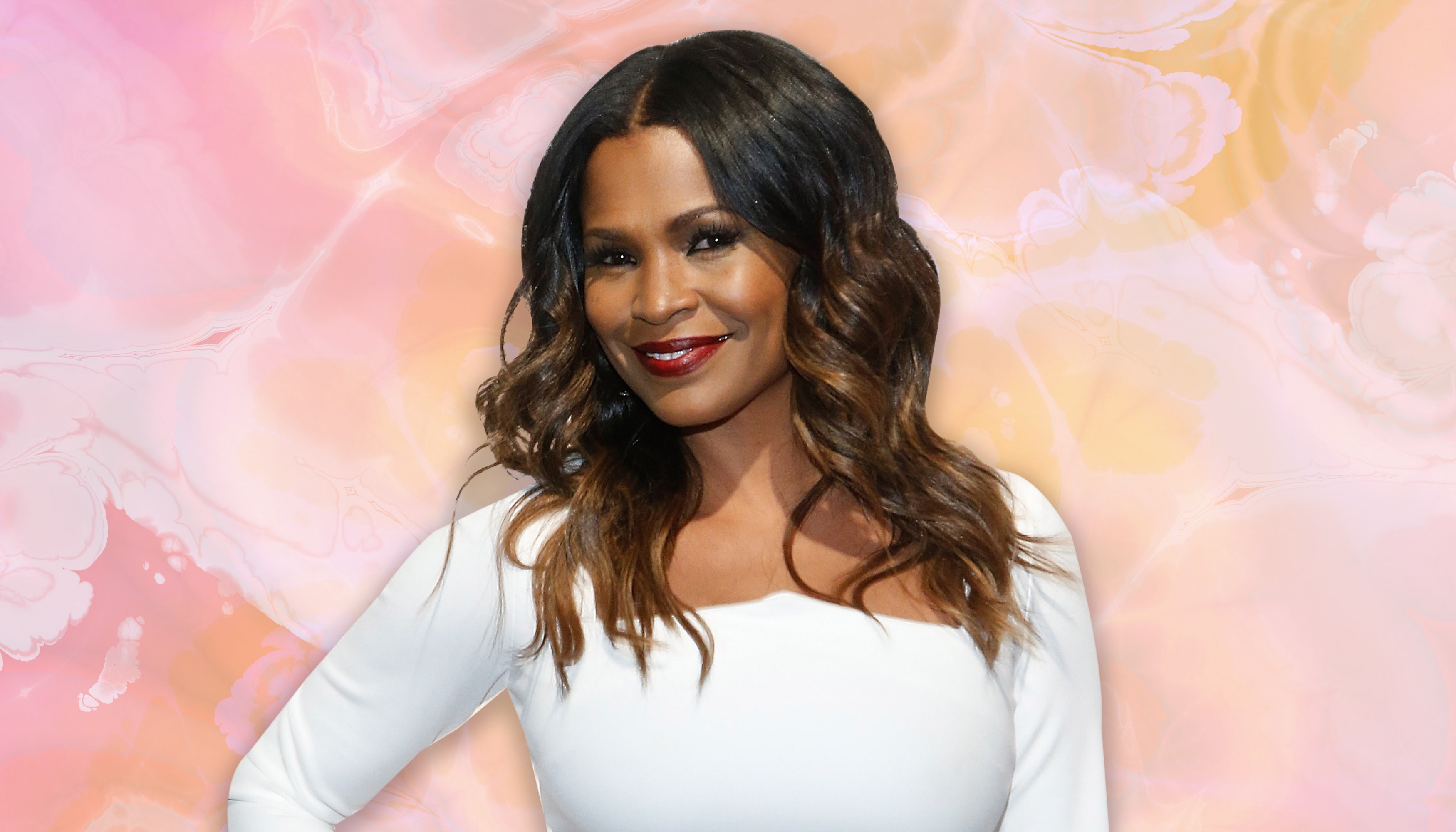 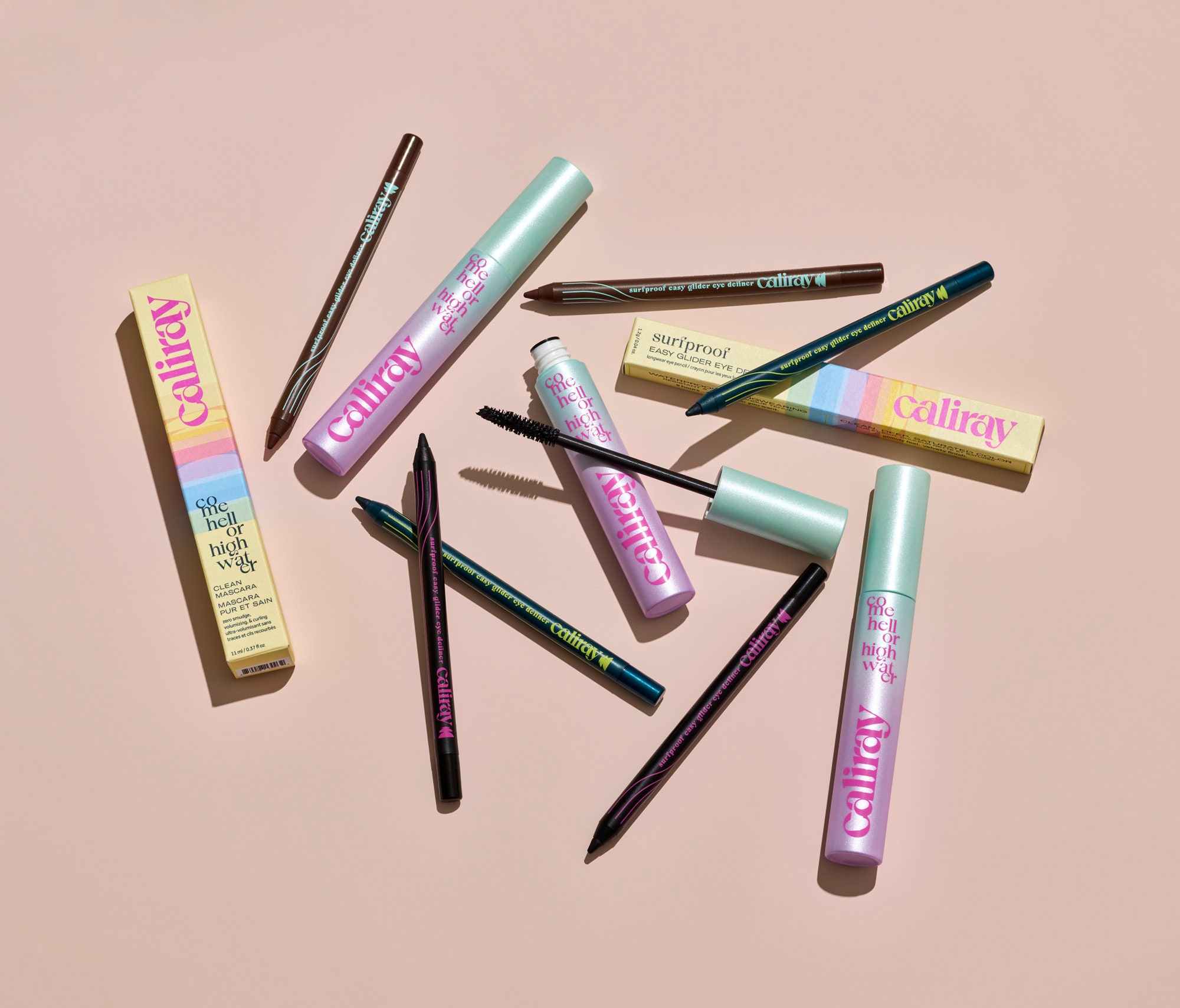