Even though your birthday month and new solar year doesn't officially begin until the Sun returns to Libra on 23rd September, in a sense it has already begun in all but name. It was Venus, your ruling planet's return to Libra last month that began the first planetary activity in your sign since 2020 but it was Mercury's return in the closing days of August that has put heart and mind on the same page. With both looking to the future, this allows you to begin making plans and get a sense of what you want from the coming year while the wind down of your old solar year continues. Further blurring the lines between the past, present and future is that while Mars will remain with the Sun in a nostalgic and reflective part of your chart until 15th September, his return to Libra will begin a new Mars cycle before your old solar year ends. Considering that Mercury will normally spend 14 to 15 days in Libra each year, giving you the intellectually savvy edge needed to make choices, decisions and plans for the coming year, his return in the closing days of August should see him gone by the time Mars returns on 15th September and definitely by the time the Sun returns on 23rd September. Instead, a retrograde turn on 27th September will keep Mercury here until November. The one planet not staying around is Libra, who after being the first to return last month will also be the first to leave on 11th September. Having given your heart a voice and a say in what you want from your new solar year Venus will return to your income sector, kicking off the first planetary activity here since 2020. As well as kicking off the most potentially lucrative months of 2021, this will have positive implications on the job front. There could be evidence of that just 10 days later with a Full Moon in your work sector helping to connect Venus with dreamy Neptune there. 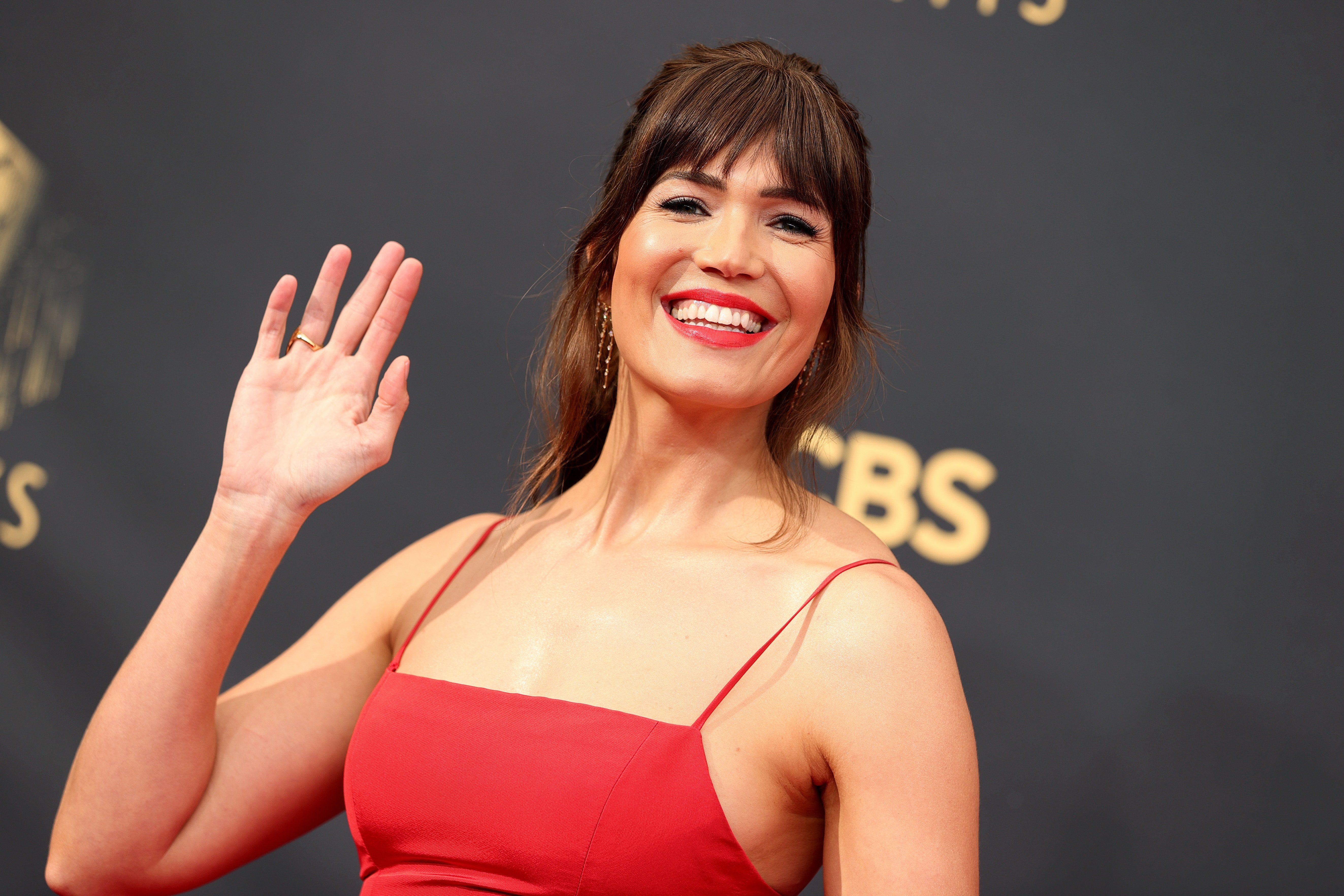 Mandy Moore Debuted Some New Bangs at the Emmys 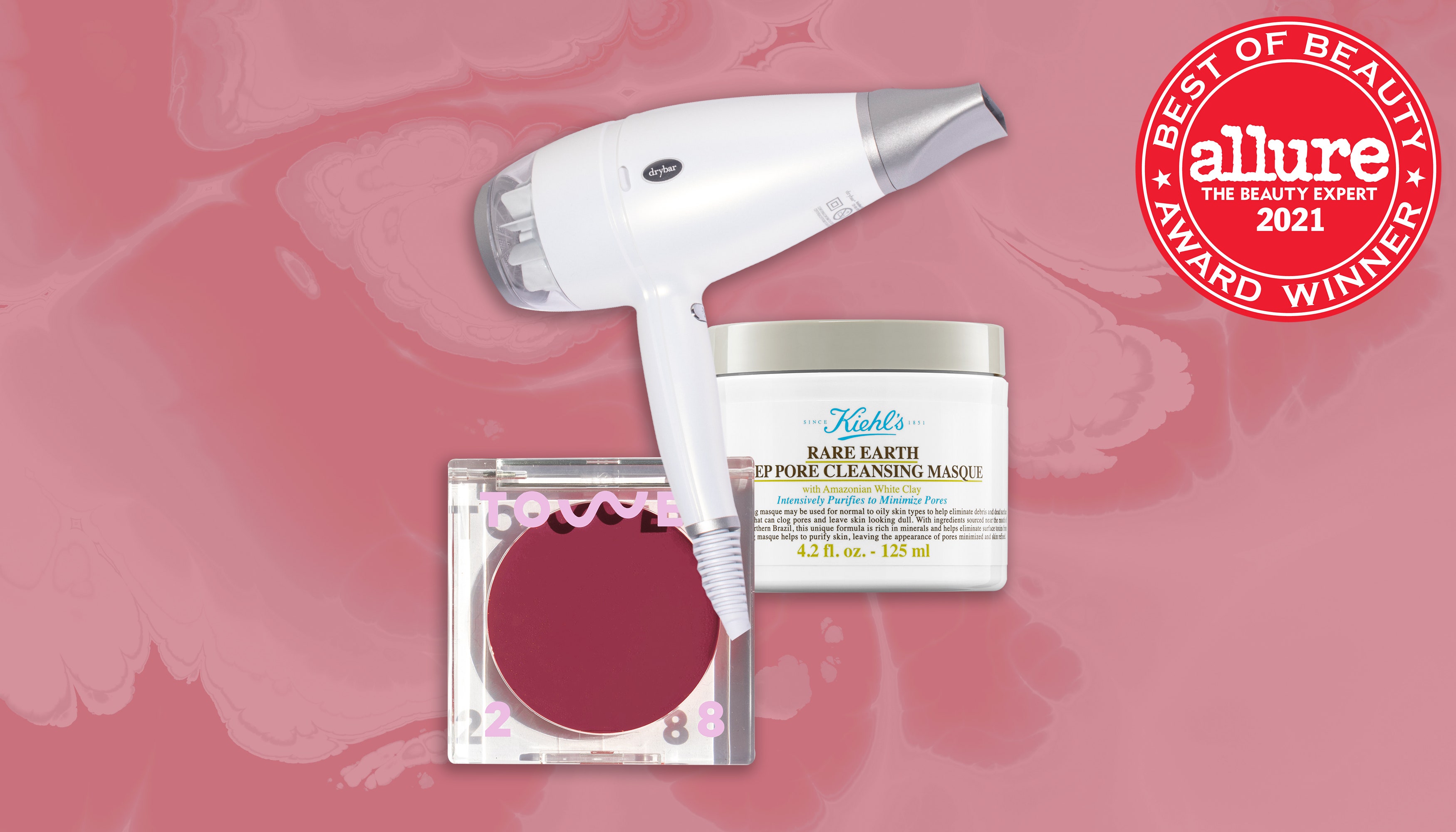 27 Best of Beauty Winners You Can Buy at Sephora 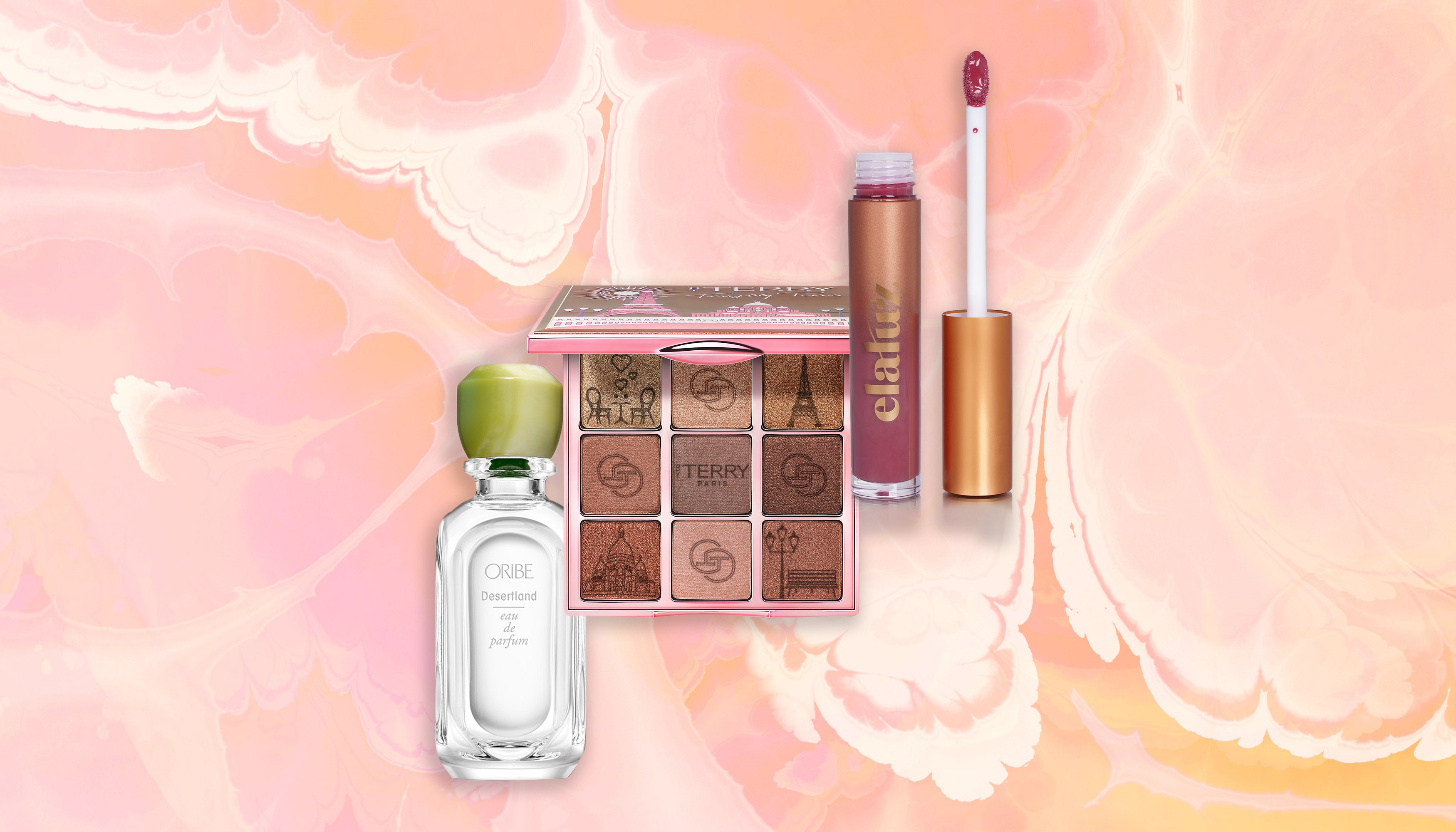 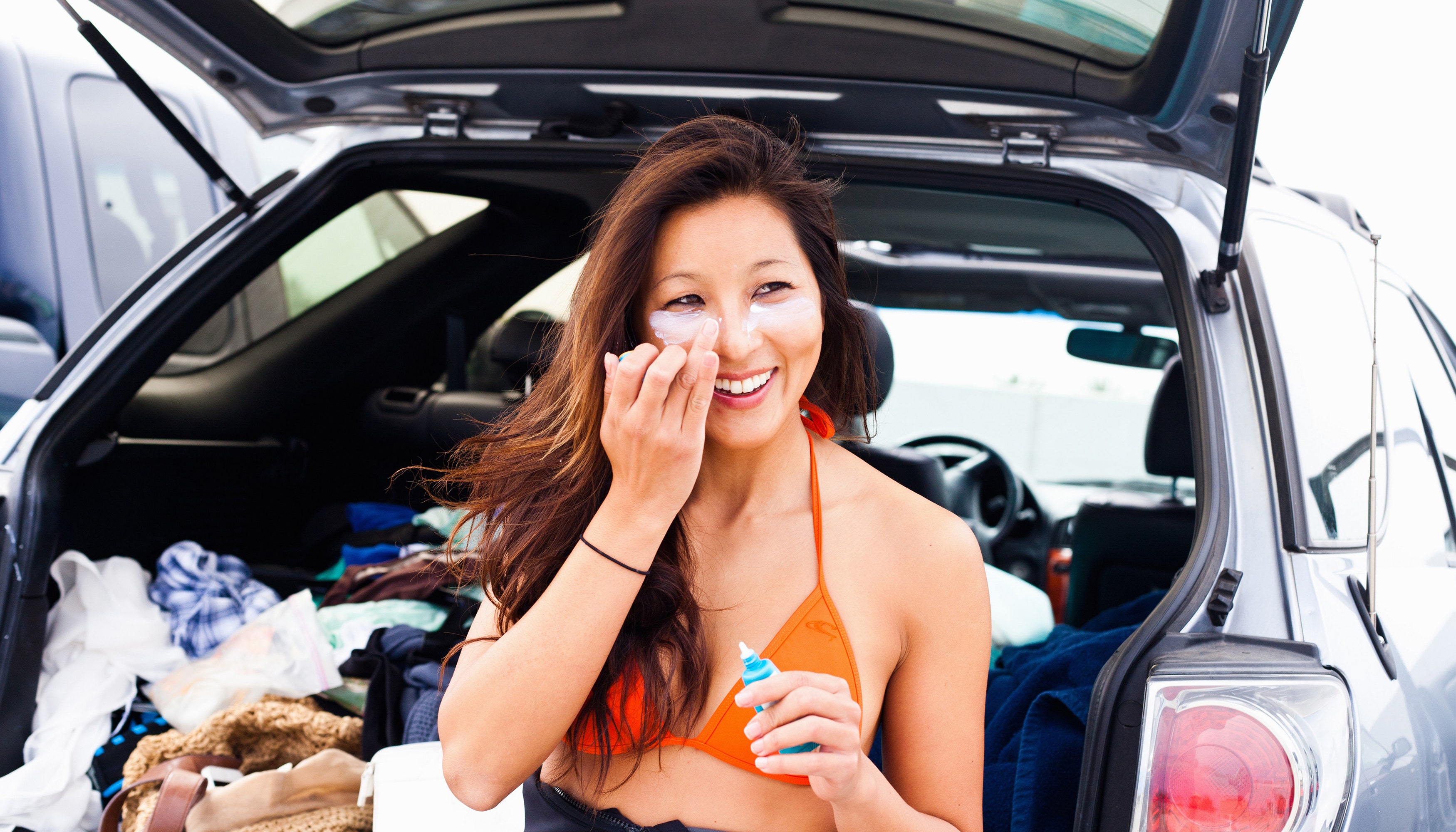 The 28 Best Sunscreens for Your Face