With the Sun always spending the first three weeks of June in Gemini, whenever your birthday falls this is your birthday month and the start of a new solar year. When the Sun returns to Gemini each year it brings you back to the energy of your birth while bringing an opportunity for a reset as you move into a new solar year and with it an opportunity for another trip around the block. This year two factors set the year apart from other years. The first is the amount of preparation and the second is just how much time you will have to keep exploring your options on the other side. It was just last month that the dwarf planet Ceres left Gemini, wrapping up a 10 month deep dive into your needs and priorities that began last July. Normally Ceres will only spend three months here and then not return for another four years but a retrograde phase had kept her here since last July. Mercury's early return means that you already had your head in the game when the Sun returned and while he retrograded back out two days into your birthday month, he will return on 14th June to begin a do over visit. It is two days after your birthday month ends that Venus will return on 23rd June, with a chance to finally give your heart a voice. Meanwhile, while Mars and Jupiter's departure from your career sector last month has finally ended an adrenaline fuelled five months, this has created more than enough momentum but with it, a chance to finally take your foot off the gas. While Neptune and the asteroid Juno are staying on, allowing you to stay committed to the dream and the journey ahead, they are slowing down. Ahead of Neptune's retrograde turn on 28th June and Juno's next month, the urgency is going to drop even further. Instead, Mars and Jupiter are channelling their energy into personal and professional networking. This Summer Haircut Is Guaranteed to Give You Butterflies 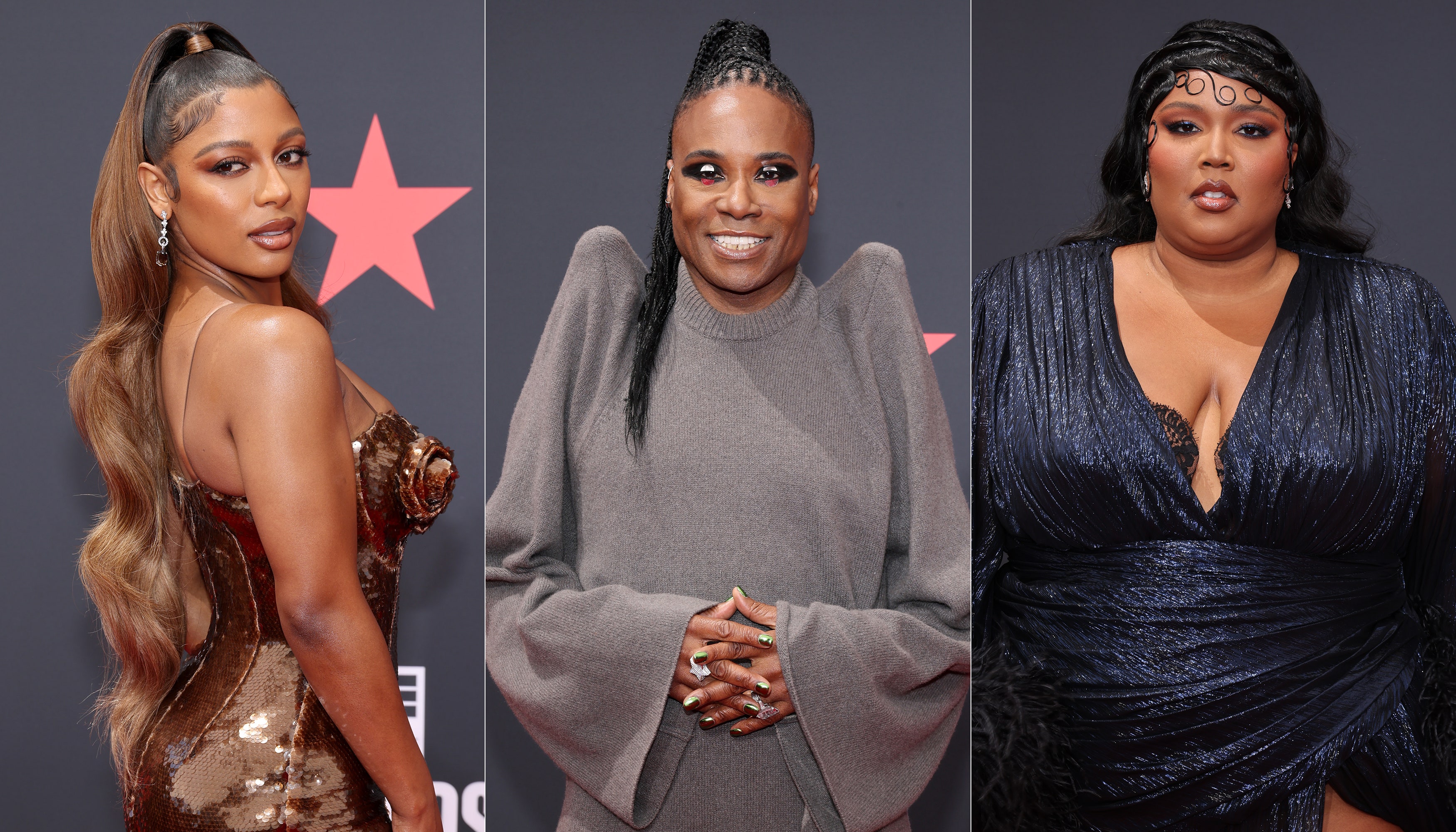 The Best Beauty Looks at the 2022 BET Awards 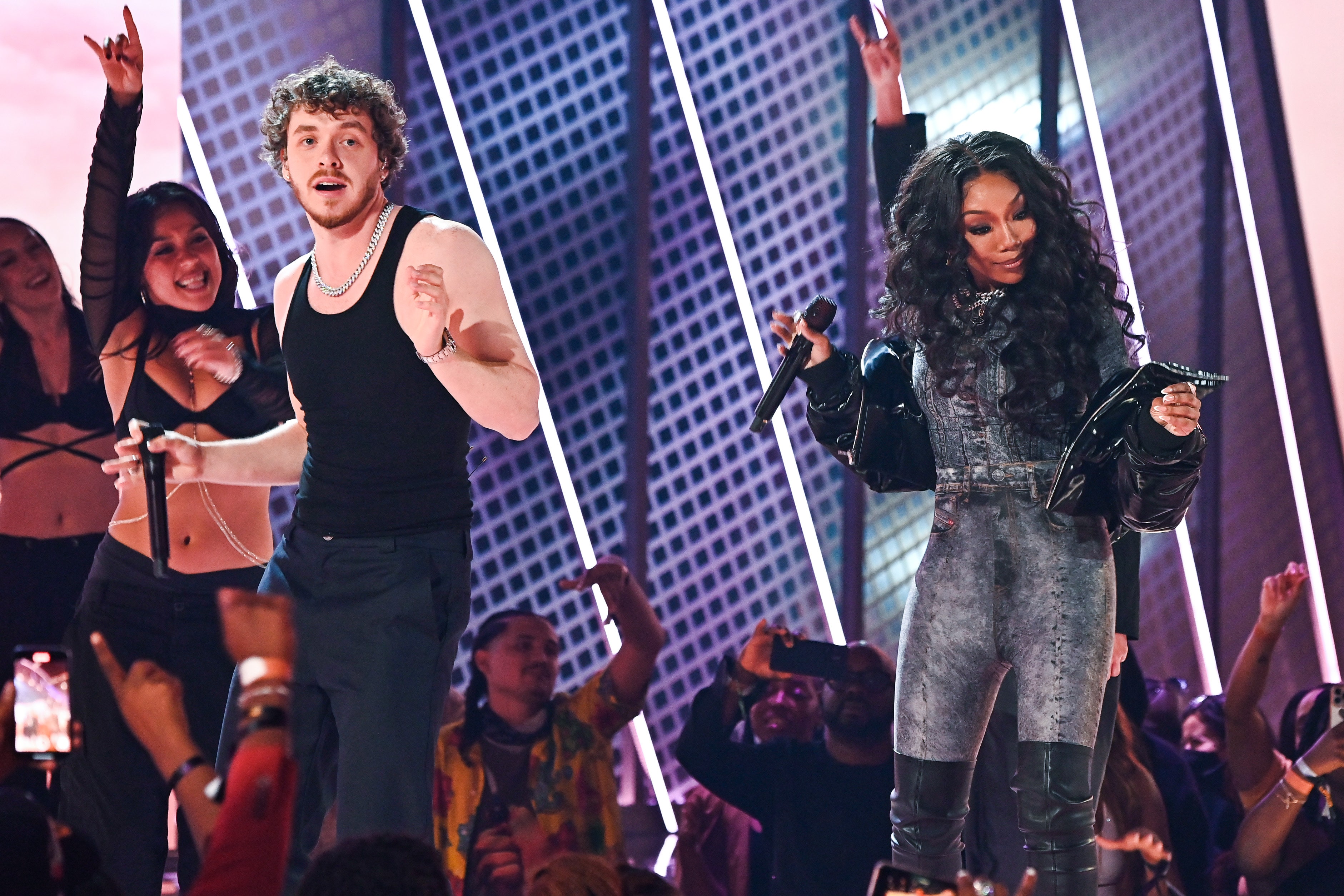 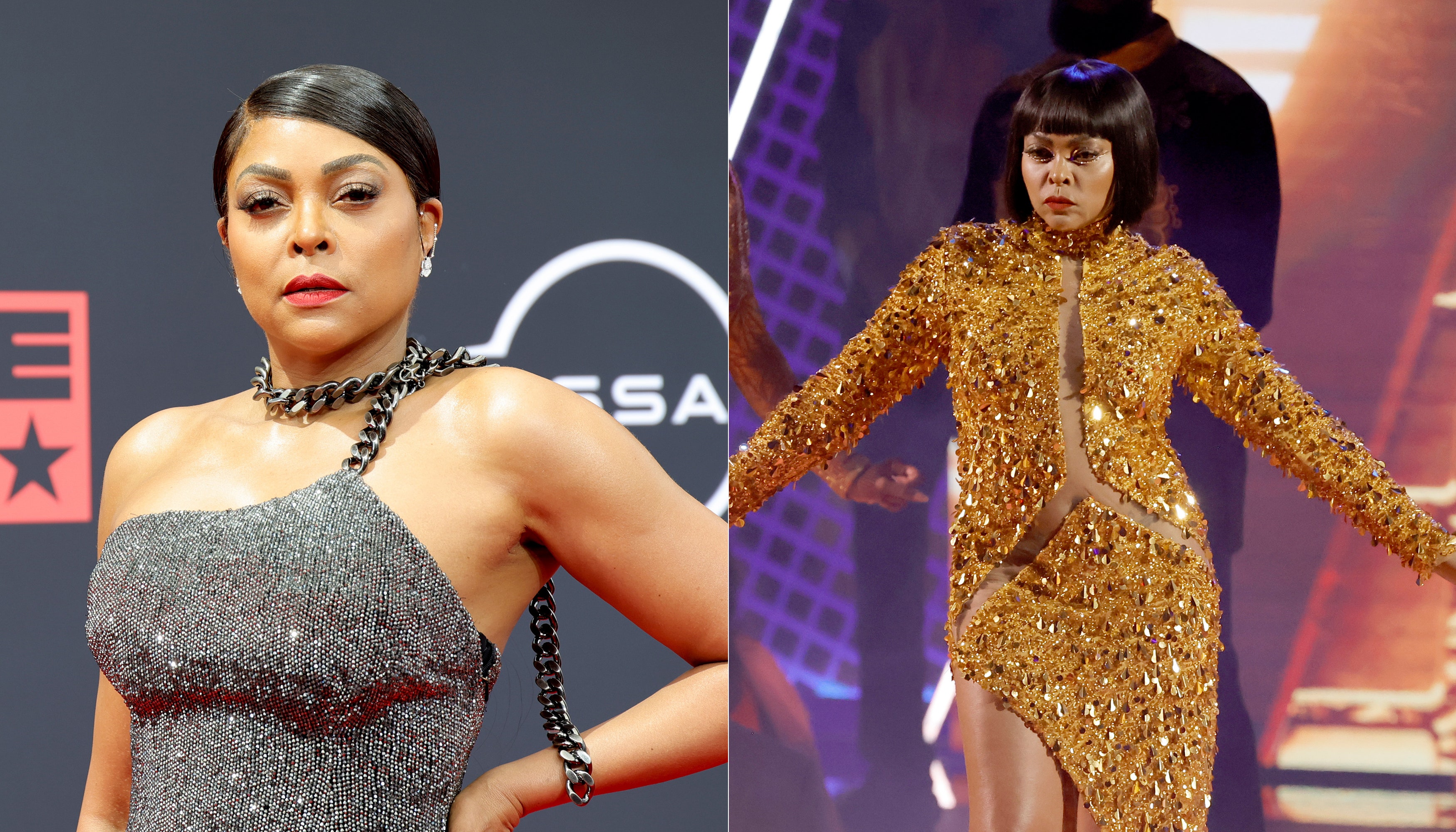 All of Taraji P. Henson's Beauty Looks From the 2022 BET Awards