If work/life balance has been a challenge in the past this is the month where you might actually achieve it, especially if you work to make this a priority in the first three weeks of the month. The Sun will always spend the first three weeks of September in your sector of adventure, travel, learning and discovery before returning to your career sector, the most professionally charged and competitive part of your chart on 23rd September. As the faster planets that travel with the Sun have a less strict timetable, the lines between the two is often blurred. At some point, this is a month when a balance between work and play will be highlighted. However, this is being highlighted from the start, with Venus and Mercury and therefore heart and mind already in your career sector and on your professional game. Both returned last month to find Saturn and Jupiter in your income sector for the first time in decades and while an even rarer alignment between the dwarf planet Ceres and the North Node in your work sector was underway. As you move into the new month you are just starting to get a sense of the forces in play across the income, work and career fronts but already this is exciting. The Sun should be on his own in an adventurous part of your chart but fortunately, Mars is here as well, fuelling a passion for adventure until he too will leave and return to your career sector on 15th September. With the Sun doing the same on 23rd September, it is important to make their final days in an adventurous part of your chart count. Fortunately, there is support from Pluto, in his last full month in retrograde motion in Capricorn and Uranus, in his first in retrograde motion in a fun, playful, romantic and creatively charged part of your chart. Venus will also break free from a professional focus, when she leaves your career sector and returns to your friendship sector on 11th September. 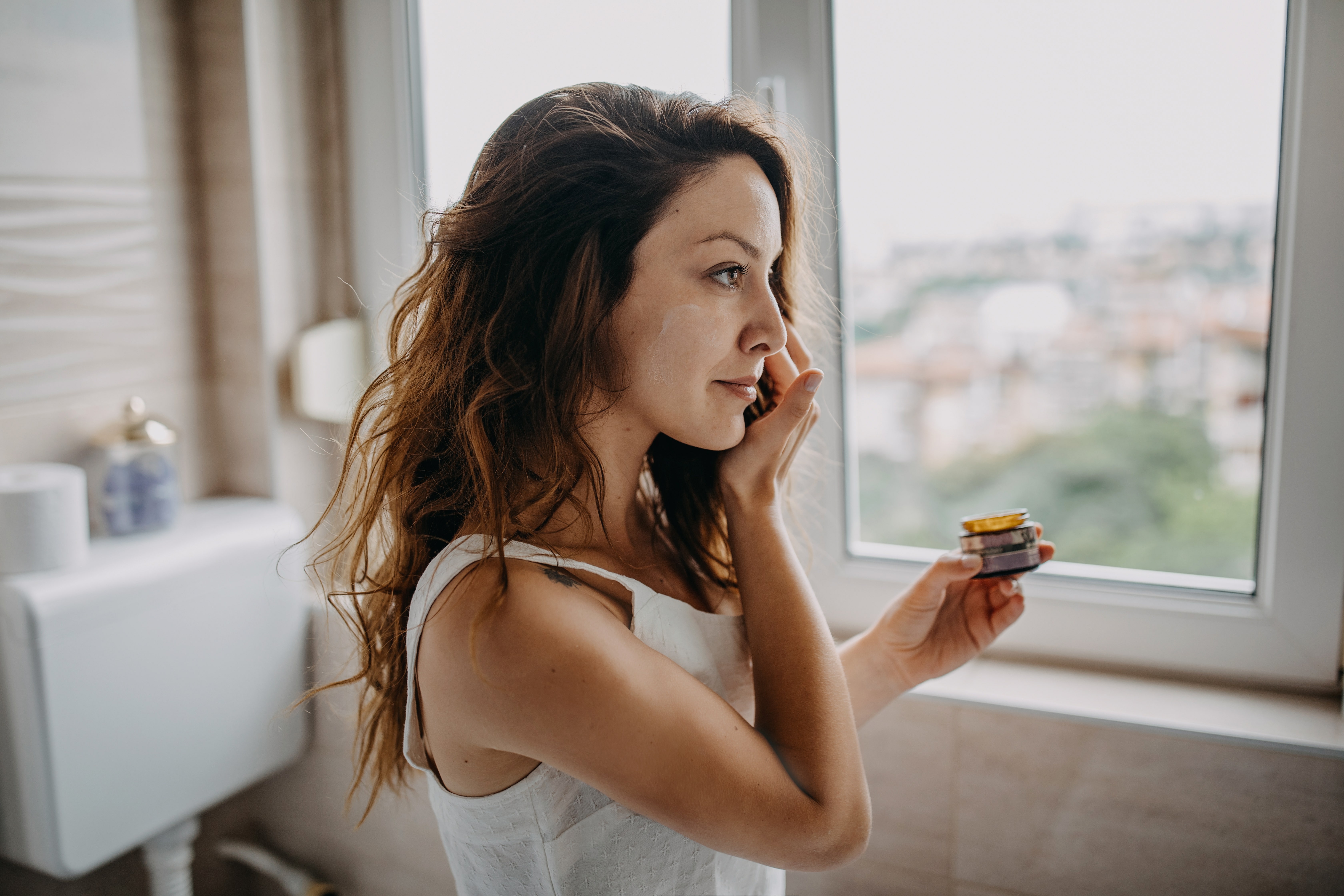 Skin-Care Microdosing Might Be the Solution to Your Skin Sensitivity 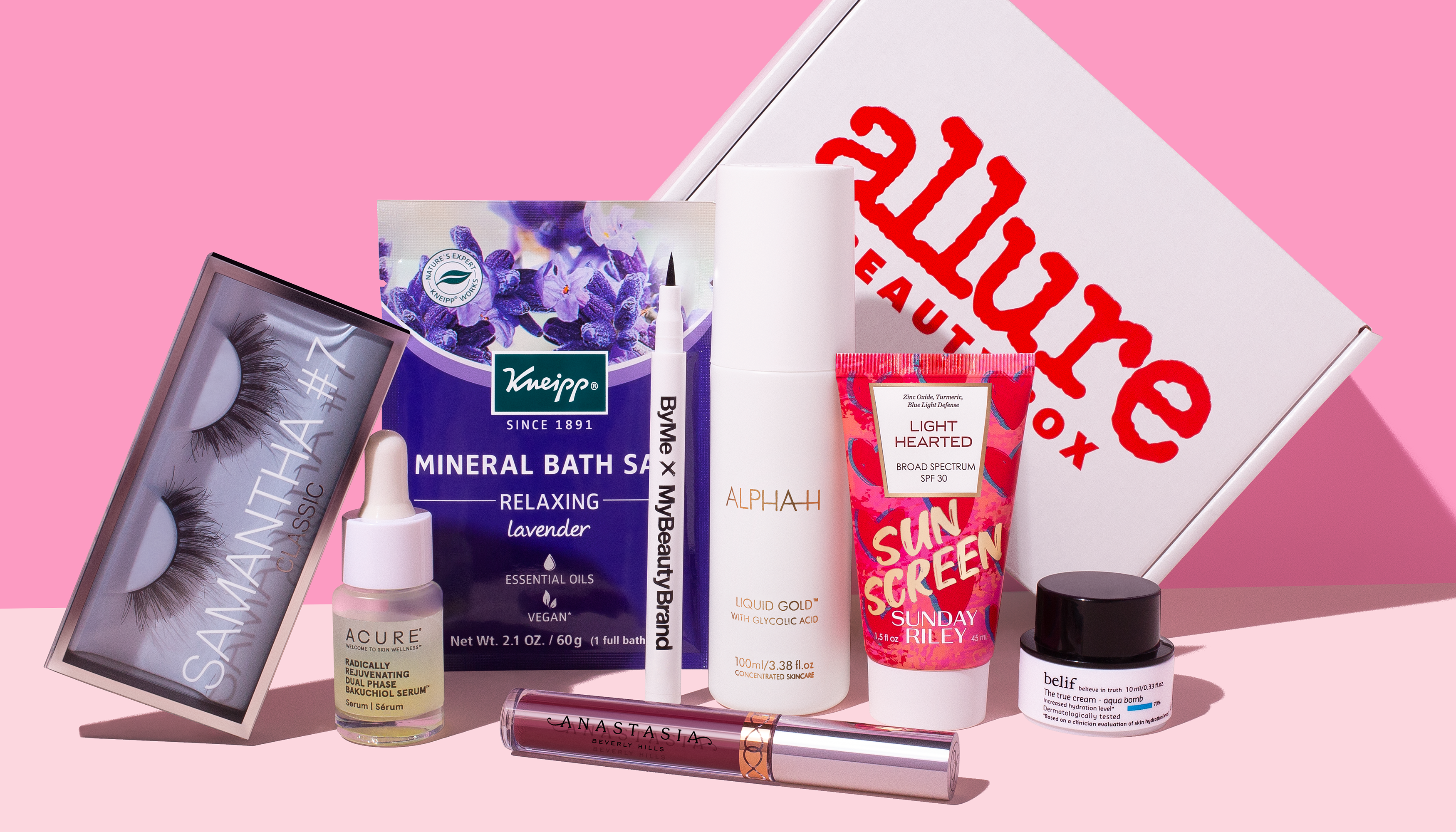 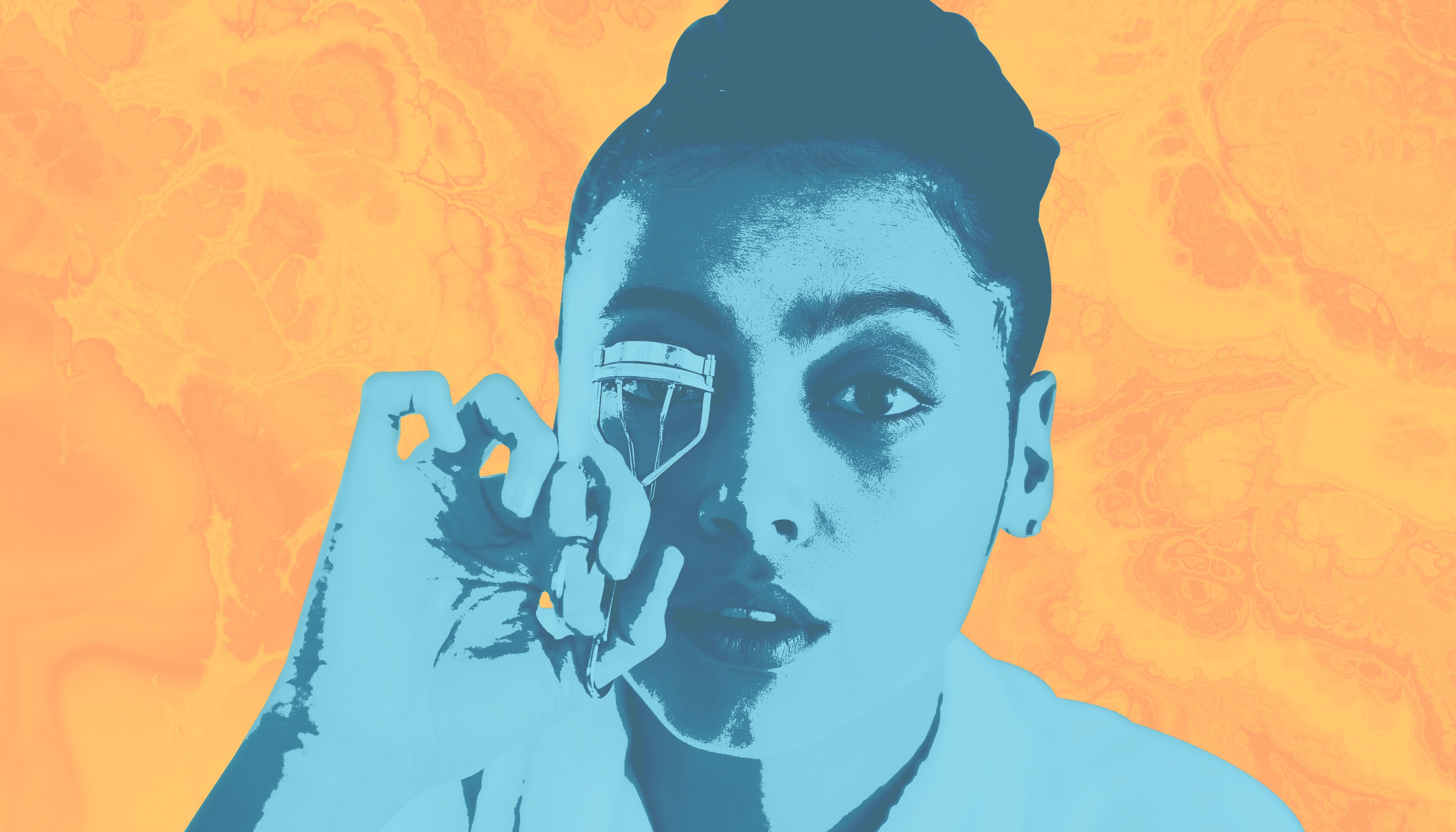 The 13 Best Eyelash Curlers for Your Most Lengthy, Lifted Lashes Yet 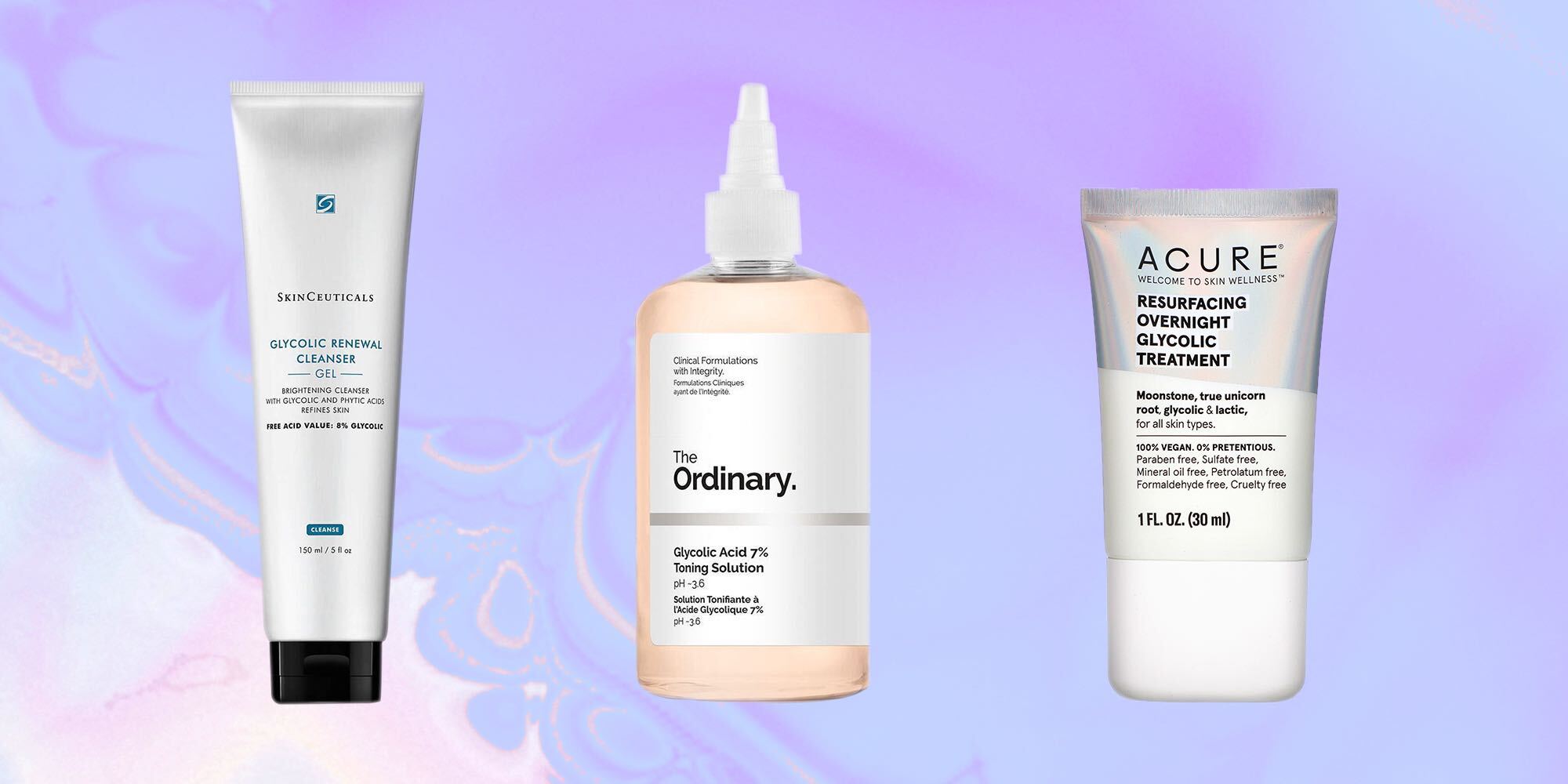