It is right to call this a month of two halves and for different reasons but not in a way that suggests that there are watertight compartments. Instead, the lines between these two halves are fluid and blurred. One reason for calling this a month of two halves is because while the Sun will always begin October in an adventurous part of your chart he will always end it in your career sector, the most professionally charged and competitive part. While the Sun will leave your sector of adventure, travel, learning and discovery on 23rd October, there will be no sudden shift, with Mars continuing to fuel a passion for adventure until 31st October while things have already started to move professionally before you even move into the new month. This is also a month of two halves because while Saturn and Jupiter will start the month in retrograde motion in Aquarius they will end the month in direct motion. With Saturn in retrograde motion until 11th October and Jupiter until 18th October, this creates a month where there is a lot of focus on the past in the first half before turning to face the future. Yet this month is dominated by a friendly aspect that Saturn and Jupiter are forming to not only the Sun, Mercury and Mars in an adventurous part of your chart but to the dwarf planet Ceres, in a fun, playful, romantic and creative part. Just as even Mercury, in retrograde motion in an adventurous part of your chart turns direct on 19th October, Ceres is turning retrograde on 9th October. This will stop the doors to the past from completely closing, leaving them open and especially when it comes to matters of the heart and all things fun, playful, romantic and creative. This will help to balance out what is a growing sense of confidence and a rise in possibilities across the income and career fronts, both this month and over the coming months. 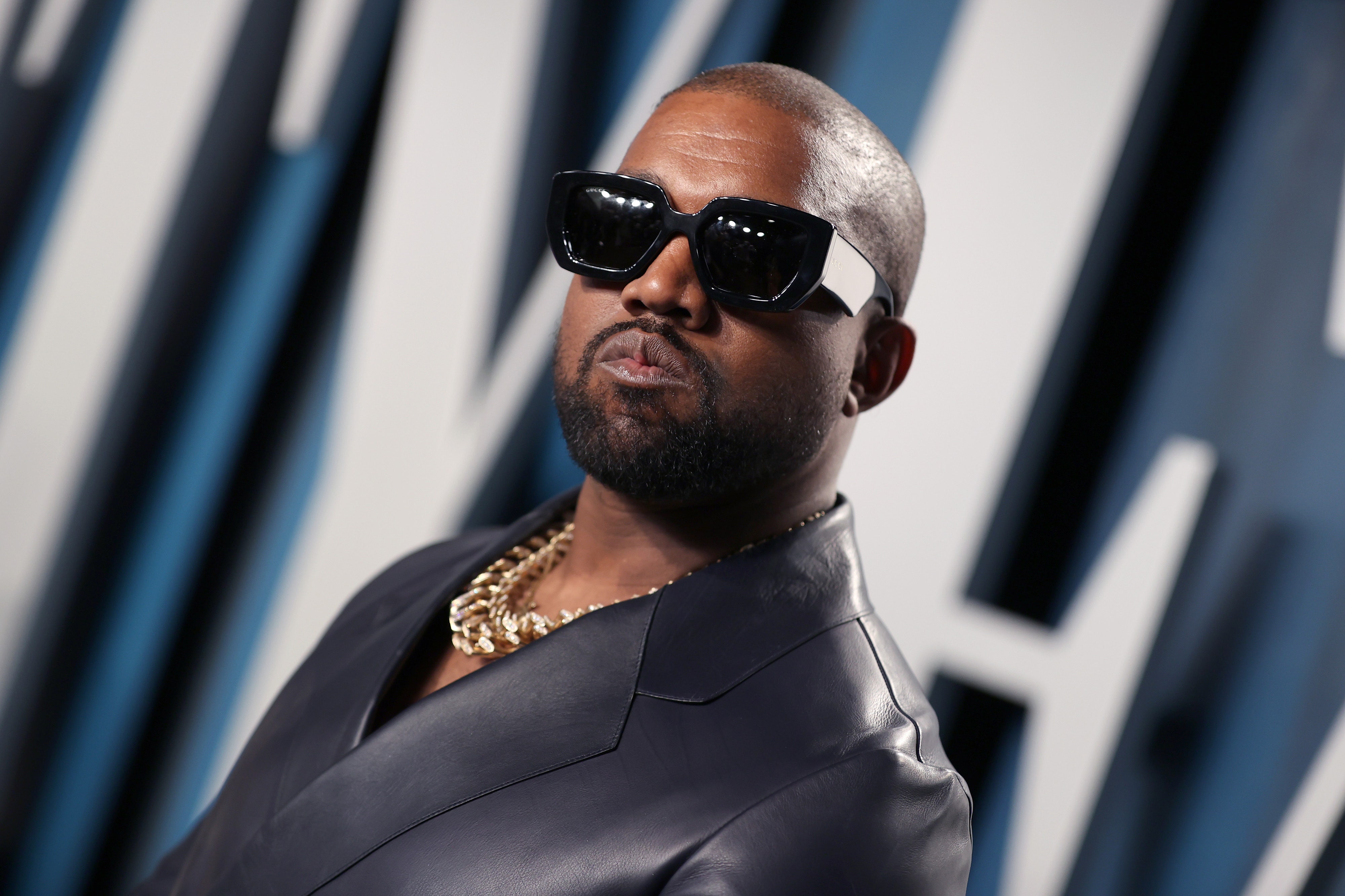 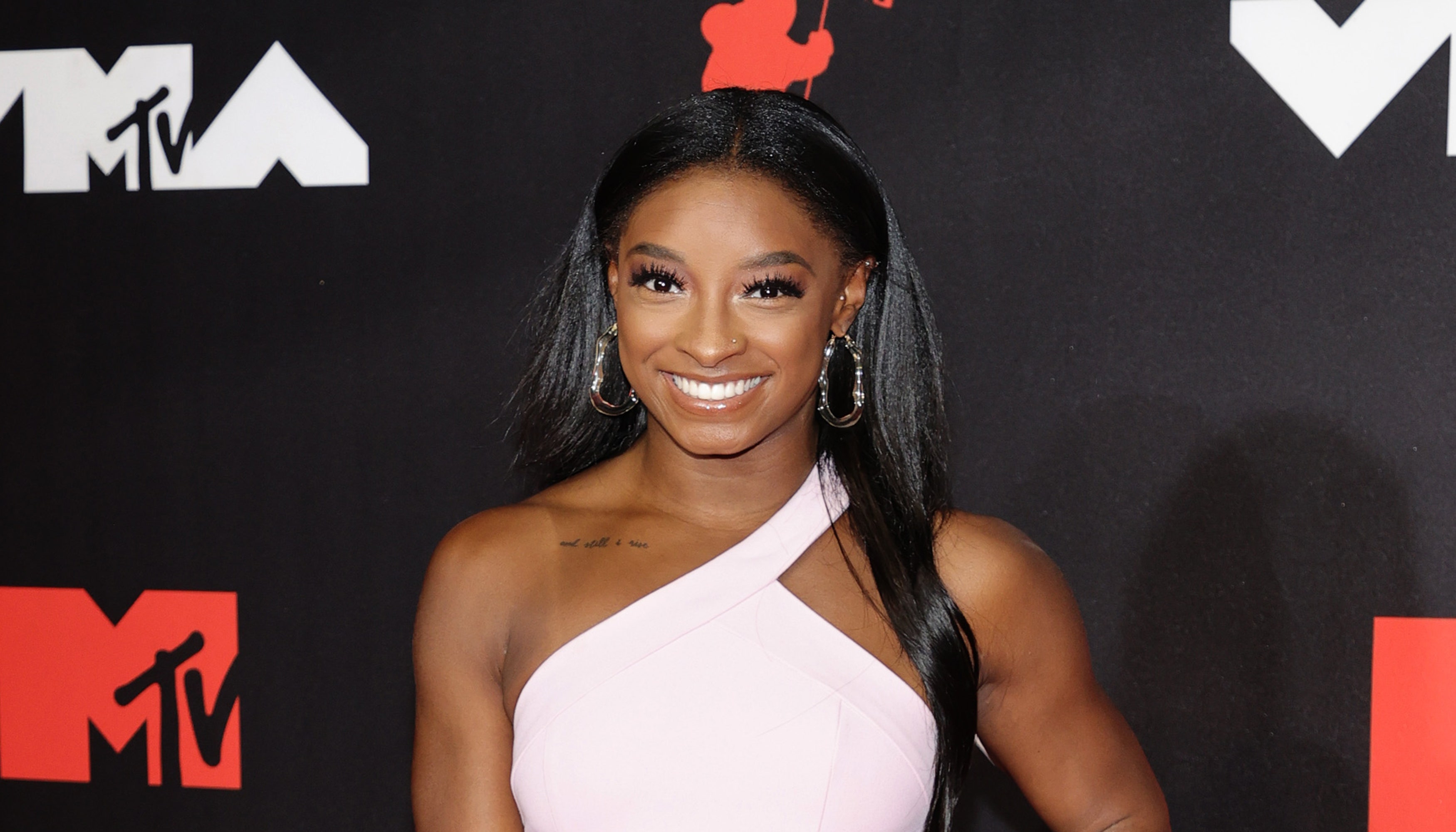 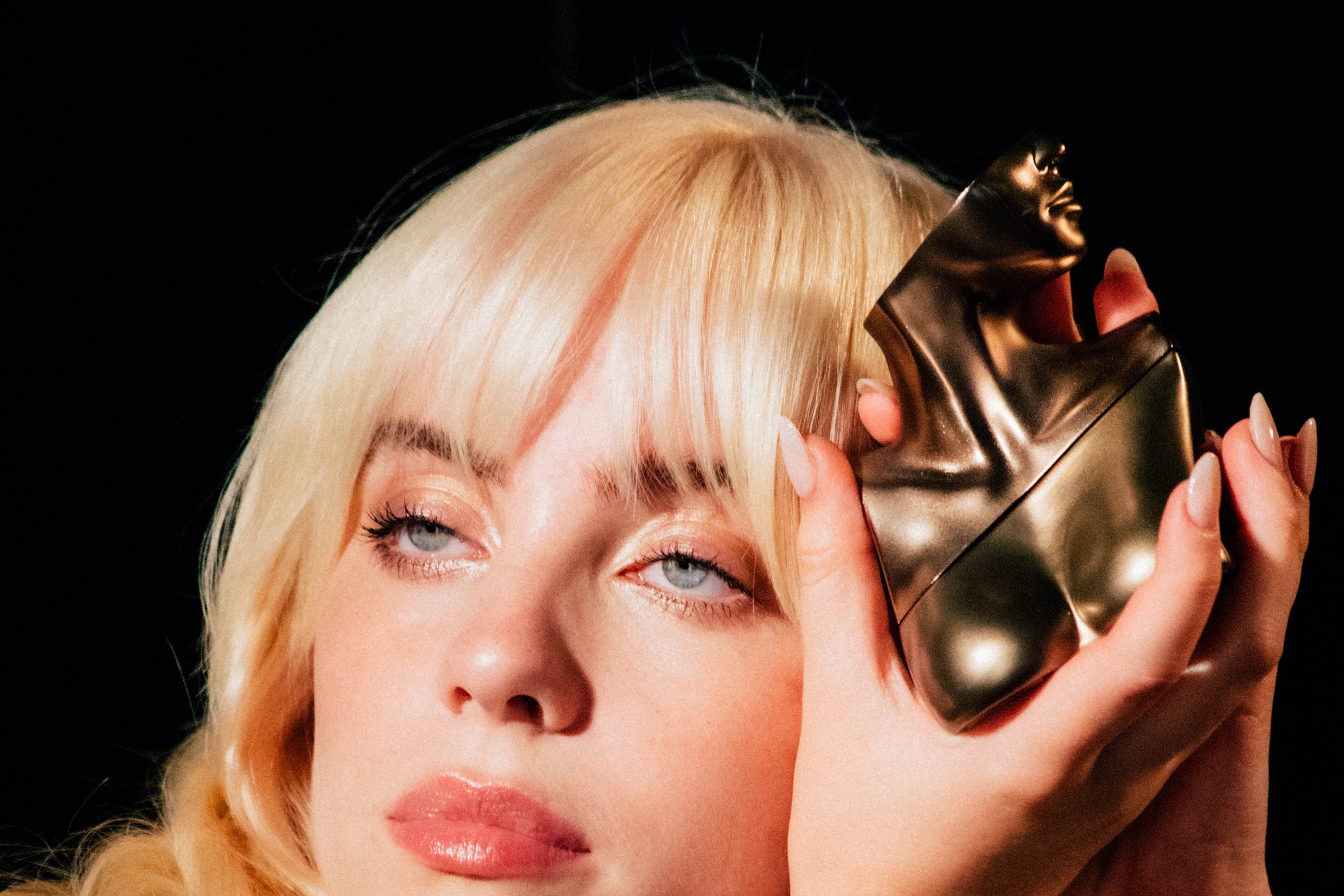 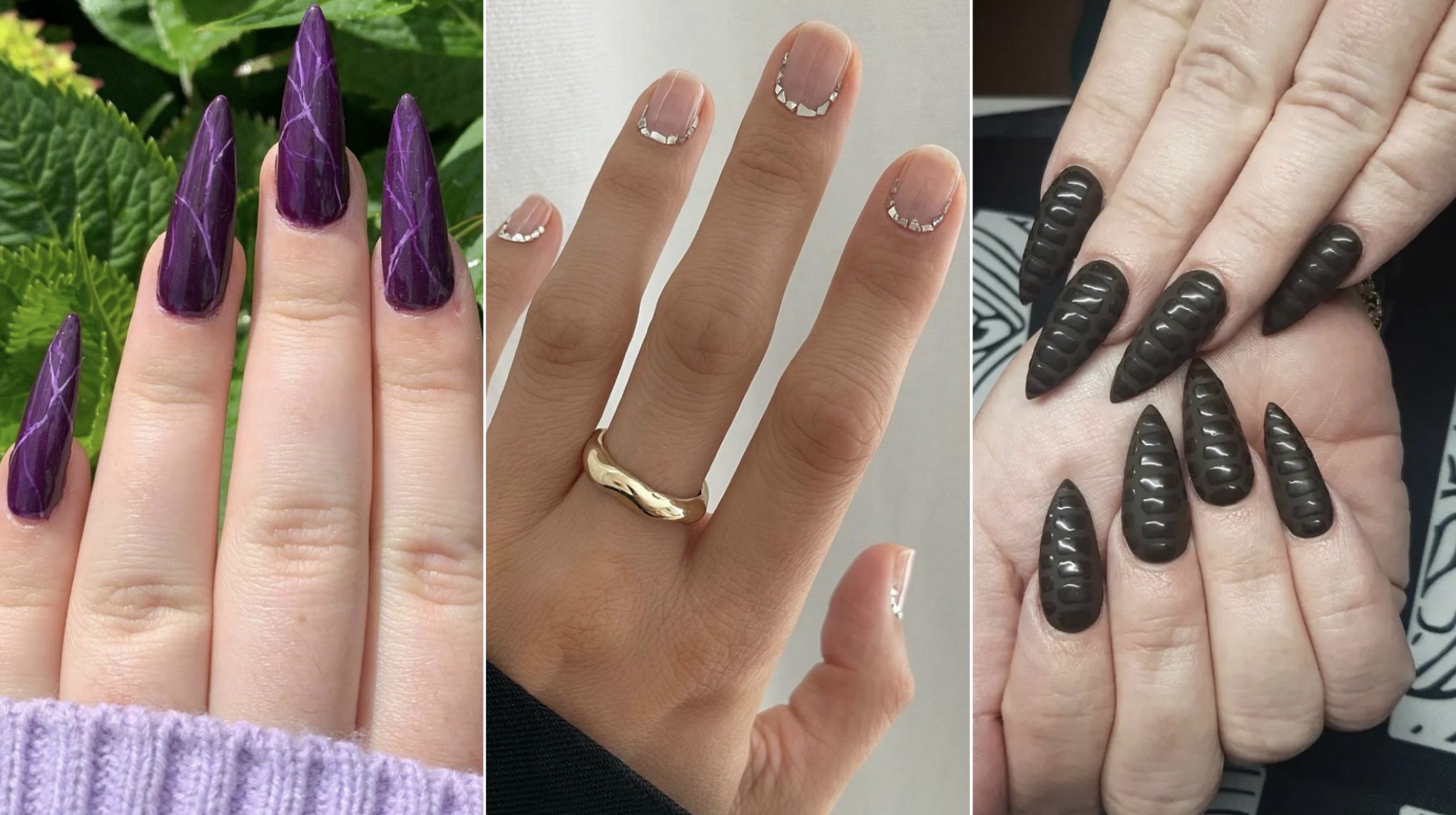